OUR VICARS AND LEADERS 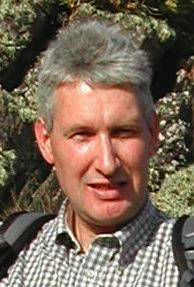 Revd James Richards was licensed as Rector of Bowness in 1999 and Assistant Priest to Ings, Kentmere, Staveley, Troutbeck and Windmere in December 2019.

He was trained at Cranmer Hall and served curacies in Harrow and Kendal.

James is married to Revd Jane Maycock and they have four children. 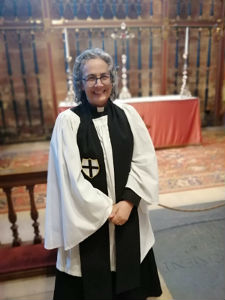 Revd. Canon Shanthi Thompson was licensed as Priest in Charge to Staveley, Ings and Kentmere in 2013 and was licensed as Assistant Priest to Bowness, Troutbeck and Windermere in December 2019.

She was also trained at Cranmer Hall in Durham and served as curate in the Kirkby Lonsdale Ministry Team and was collated and installed as an Honorary Canon of Carlisle Cathedral in 2020.

Shanthi is married to John and they have two children Eloise and Andrew. 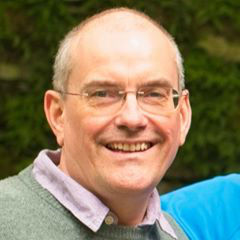 Revd Jonathan Gillespie, our curate, was ordained in 2016 and licenced to the parishes of St Mary's Windermere and Jesus Church Troutbeck. Jonathan Trained at Oak Hill College and has completed his curacy.

Jonathan is married to Kah Foon and has been appointed to the parish of St Laurence  Falmer and will move there to begin his new role when possible.

James and Shanthi work together across the benefice and serve three churches each; James - Bowness, Ings and Kentmere, Shanthi - Staveley, Troutbeck and Windermere

Together they seek to lead us to a deeper relationship with Jesus and to help us to reach out to our communities with the message and love of Jesus.

They are supported in their ministry by:

We are also blessed with lay leaders who are trained to lead our services, pastoral visitors and many church members who carry out numerous essential roles within our churches.